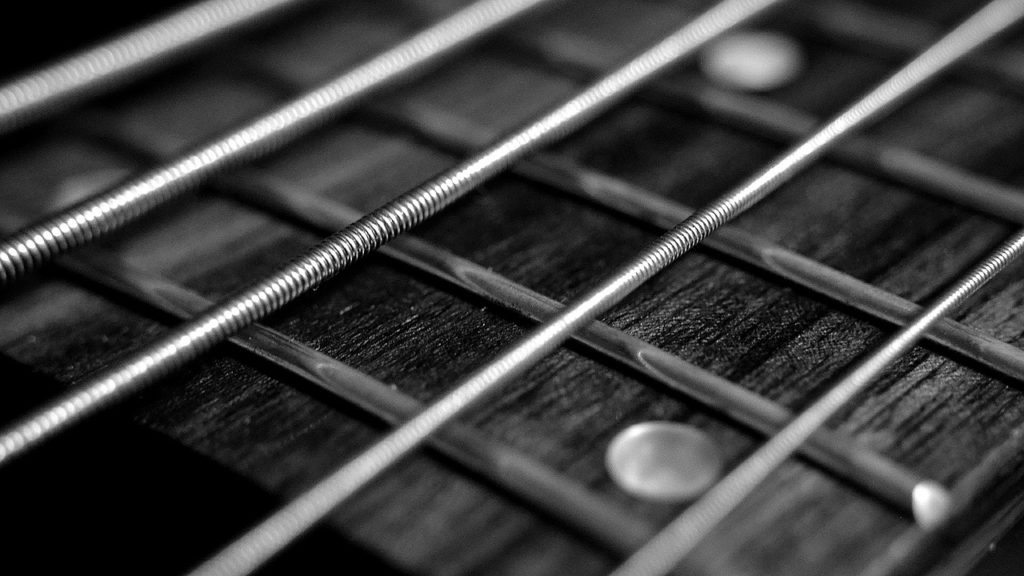 When the house lights go down and the stage lights come up, there’s only one thing you want to see. That sexy, gorgeous rock star with more talent in his pinky than most people do in their whole bodies. The sight is irresistible and reading about their love lives, even more so. So if you enjoy talented musicians finding their true loves on the road, try these books to read if you like rock star romances. Evan may be a rock god but that doesn’t stop him from getting sued. Thankfully, his Aunt Midge who raised him owns a law firm and sends her best attorney to dig her nephew out of another hole. Emma Peterson is sharp-as-a-tack and easily helps him out of a bind but she wants nothing to do with him after that. But when he needs her again, she can’t resist saying yes. He swears he only wants her legal mind to make sense of his world but he knows deep down he’d do anything to get his attorney in his bed. Mathew Barton went on tour to get away from the only girl he’s ever cared about. But now Selena Torres is a rising star and she’s dating his best friend, who also happens to be her agent. Mathew suspects her boyfriend Rick is after her money more than anything else. Now he has to protect her and prove that he’s the one that she wants. Rick is not the man to make her sing and he won’t let a contract keep them apart. Son of Hollywood A-listers, Bodhi McKnight, thought he was on the path he wanted when he joined the all-male band Virtuous Paradox. But when the expectations become too much, he plummets into a life of addiction. When he ends up in rehab, he doesn’t expect it to be all that helpful. That is, until he meets Kimberly Gordon. Her job is to help him but her kind heart is something so new to him, he’s instantly drawn to her. She doesn’t care that he’s a rock star or who his parents are and for the first time he finds himself falling for a girl. He just hopes he’s strong enough to protect her when he has to go back to his real life. Ethan once made Violet choose between him and everything she had worked for. She thought with her decision she would lose him forever. But now he’s a rock star and he’s back in her life. He says he wants to be friends but she can’t stop remembering the pleasure he used to bring her. She desperately wants to give herself one more night with him but she can’t give him another chance to throw her away. Strum Your Heart Out

When college senior Kara Kendrick is kicked out of her apartment she knows she can always turn to her best friend Drew. Drew has recently changed, though, and now he’s a rock star guitarist and has come into his looks in a way that Kara never thought possible. She’s not about to throw away a friendship over a silly attraction. But that silly attraction is a lot harder to handle once they move in together and he’s suddenly coming out of the shower in only a towel and doing push-ups in the living room. She tries desperately to resist, until she can’t take it anymore. Aspiring singer Nalia is looking for a gig to keep her career going when she’s offered a job as an assistant. Billionaire rock star Owen is looking for someone to organize his band’s next tour so he can focus more on running his record company. When they head on the road together, things start to heat up. But it’s hard to trust a man who can get anything he wants whenever he wants it. Will Nalia be able to learn to trust or will she give up on her dreams to protect her heart?