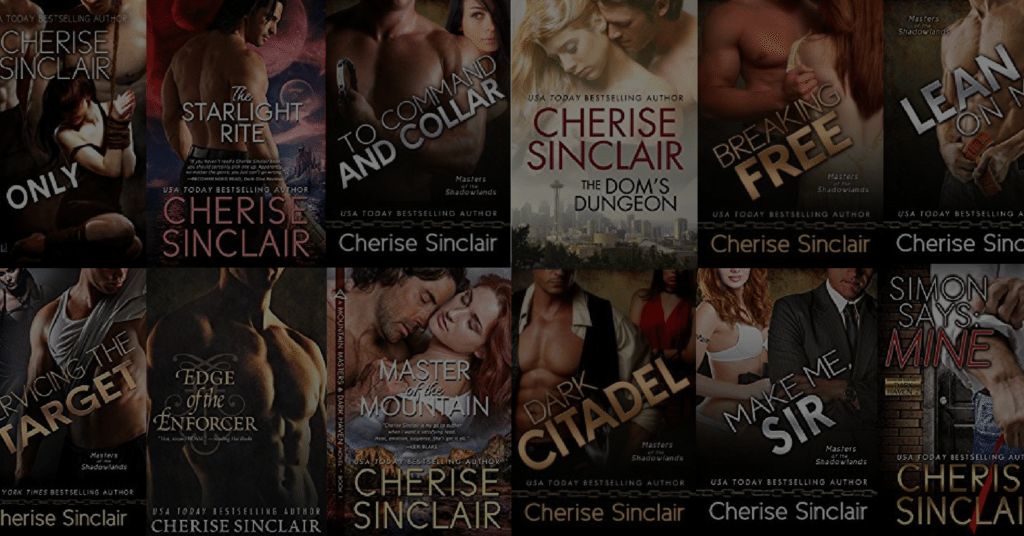 Tied To His Betrayal When a chance meeting brings together twenty-two-year-old Kyndall Letlow, and London-born billionaire Dean Stokes, both claim that they’re only looking for a one-night stand. Fate, however, has something else in mind. Unable to stay away from each other, Kyndall and Dean struggle to overcome family disapproval and a secret that could put everyone at risk. Sebastian Lowe has worked hard to rebuild his life and the walls around his heart, but Tiffany Hayes is about to throw that hard work out the window. She wants Sebastian no matter what he says about his “dark desires” being too much for her. He’s desperate to resist her,  but when the two of them are thrown together for an assignment, he can’t help himself. As they grow closer, they’re both forced to face their dark secrets or risk losing each other forever. Sylvia and Jackson are finally settling into their picturesque life: good careers, a great house, two beautiful children. And they’ve finally put their ghosts behind them. Or have they? After a night of passion following a masquerade ball, the couple receives word that horrible photos of Sylvia may have surfaced. Her fears and insecurities come crashing back around her but Jackson is there to give her the strength she needs. But even Jackson may not be strong enough for this fight because Sylvia knows one thing’s for sure, Jackson will do whatever it takes to protect their family. Even if it means risking himself. Snowed In With The Boss

He may be the boss but he does have rules. Billionaire Tennyson is a gentleman in the boardroom and a Dominant in the bedroom and his employees are strictly off limits. Including his sweet, sexy executive assistant Jane who he has been secretly in love with for two years. He knows he’s far too dark for her tastes and would never want to ruin such an innocent girl. But when they’re snowed into the office for the night and he learns she’s a submissive looking for a teacher…all rules are thrown out. He’s going to take what’s his at last.