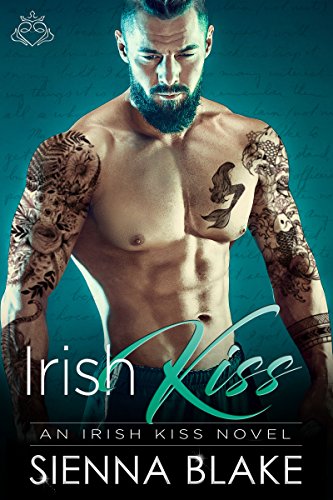 
Saoirse
I wanted him since the day I met him. Long haired, tattooed and tall as an Irish giant. He was more than just handsome, he was drop dead gorgeous. And the only one who ever truly cared. It didn’t matter to him that my father was a criminal and my mother a whore. He saw me, understood me.

I could be anything I wanted, he said.
Except his.
Because I was too young and he was my Juvenile Liaison Officer.

Diarmuid
It’s been years since I last saw her. No longer a girl, she has a body of a woman. When our eyes met again, I saw the only one who ever broke through my asshole mask. She never judged me. She saw me, accepted me.

She could be anything she wanted.
Except mine.
Cause she’s only seventeen and I’m trying my hardest not to fall for her.

If I give in, she will ruin me.