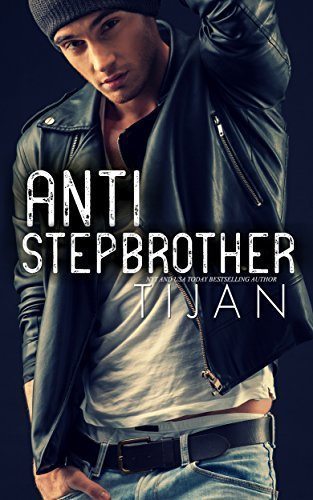 
He told me to settle.
He asked what was wrong with me.
He called me an easy target.
That was within minutes when I first met Caden Banks.
I labeled him an *sshole, but he was more than that. Arrogant. Smug. Alpha.

He was also to-die-for gorgeous, and my stepbrother’s fraternity brother.

Okay, yes I was a little naive, a tad bit socially awkward, and the smallest amount of stalker-ish, but if Caden Banks thought he could tell me what to do, he had another thing coming.

I came to college with daydreams about being with my stepbrother, but what if I fell for the anti-stepbrother instead?