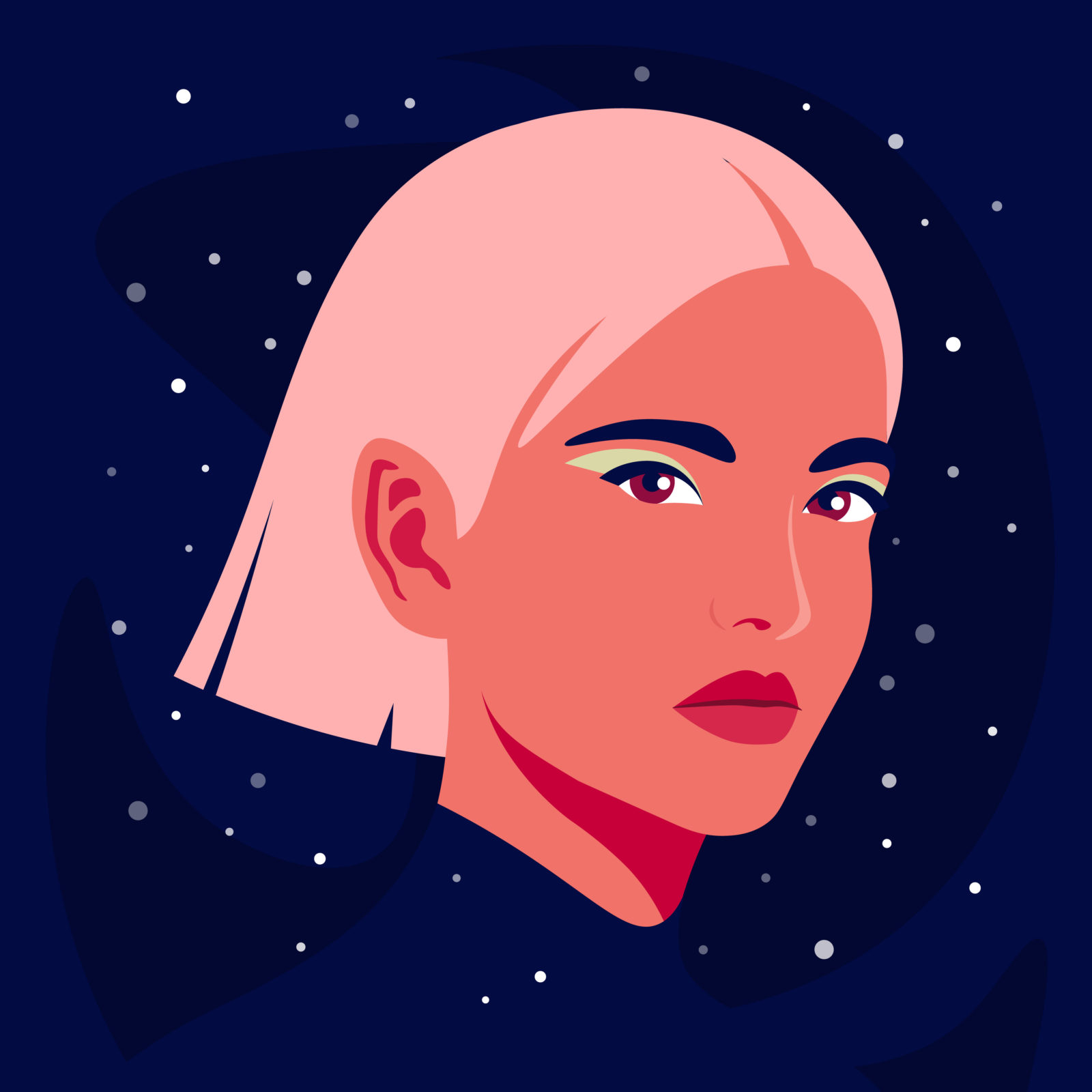 Fantasy adult romance books are adventurous, world-rich, and supernaturally driven. The genre is full of great series, epic journeys, and steamy love triangles begging to be read over and over. The next time you need a reason to read for hours on end, pick a few titles from our list of favorite adult fantasy romance books. The Final Strife is the story of three brilliant characters: Sylah, who dreams of revolution until she witnesses the brutal murder of her family; Anoor, the lonely child of the empress; and Hassa, who possesses the power of invisibility. The solitary, secretive dragon Adrissu lives in a great tower overlooking the sea. He is content to live his contemplative life in solitude until he meets Ruan, a human who represents everything Adrissu is against. Not to mention that he’s a mortal.

Unwilling to let go of his new love, Adrissu binds his soul to Ruan so they can remain partners in this life and in all the rest. But in doing so, he breaks the natural rules that govern dragons and invites the scorn of the immortal realm. One Goodreads reviewer says of this indie MM fantasy romance: “It was a delight to be immersed in this world.” Pyrokinetic Nova Baptiste just wants a fresh start. She settles in a small town, hoping to gain some independence and peace. But when her powers are found out, she gets more solitude than she bargained for… until she meets Rylo Samuels, a father on a mission to save his daughter. When Nova hires Rylo, she becomes his boss and plunges him into her world. A battle of fire vs. water ensues.

Lakia’s Soul of Fire is a sexy, funny, fast-moving story of two souls who found each other at exactly the right time. 4. A Court of Thorns and Roses

The nineteen-year-old huntress Feyre is forced to pay for an accidental crime in a legendary world entirely foreign to her. Her captor is the brutal faerie Tamlin, who clashes with Feyre until their friction turns to heat, and Feyre must find a way to save Tamlin, and his faerie world, from wickedness. Malini, the rightful empress of Parijatdvipa, must depose her obdurate and wrongfully enthroned brother in order to claim her position and justly rule. But Malini is headstrong herself, and she sets out on a brutal and rage-filled quest to save her kingdom from her brother and from an insidious sickness that leaves no living thing unharmed.

The high priestess Priya joins Malini in her quest, and together they harness their respective powers into an explosive magic. This adult lesbian fantasy is the sequel to The Jasmine Throne and the second in Tasha Suri’s The Burning Kingdoms trilogy. There is no such thing as a female alpha, but that’s what nineteen-year-old Kaliya has set her sights on becoming. It’s either that or be mated to a sleazy and possessive male alpha or be banished from her clan forever. Dominant, fiercely independent, and yet terribly lonely, Kaliya must fight the male for the alpha title and become the first of her kind.

Wolf Shunned is a slow-burn romance in a world of shapeshifters, werewolves, and reverse harems. This indie fantasy adult romance is the first of four titles in Laurel Night’s Alpha Queen Legacy series. 7. A Strange and Stubborn Endurance

Velasin vin Aaro, a young nobleman from Ralia, is about to be forced into a diplomatic union with a girl from nearby Tithena. The problem is, Velasin is gay and his family has no idea. When his truth is revealed, Vel’s family no longer considers him politically valuable. But what if the political marriage can go forward, this time with Vel marrying the former bride-to-be’s brother, Caethari Aeduria? Serenity is out for blood. No longer a captive in the dark world of Noc City where she was once a famously irresistible role model and the city’s token poster girl, known as the Angel of Noc City, she now must build a harem her way.

Packed with action and suspense, this indie is an ultra-steamy dark fantasy romance full of vampires, werewolves, shapeshifters, and all things paranormal the genre is so deliciously famous for. Blood Moon is the second installment of the Noc City series. Deep in Ivan Merchant’s brain is an insatiable psychic monster. For years he’s been able to hold the monster’s cravings at bay, but Ivan fears his time is running out and he will no longer be able to control the darkness within him.

His only hope is Lei, a human changeling who disappears into thin air. Ivan is left to mourn her disappearance until one day he meets Soleil Bijoux Garcia, who seems strikingly familiar in a way he can’t quite place. Storm Echo is an irresistible piece of Singh’s classic psy-changeling romance series. Drax Triton’s greatest power is also his curse. He can communicate with the dead, but his ability to transcend the spirit world can become debilitating when the voices overwhelm him. Enter Ivy Ash, the most beautiful creature Drax has ever seen, and one he must have.

Ravishing the Force is a forbidden love story between a demon and a panther with an ending you won’t be able to stop thinking about. One very happy Goodreads reviewer writes: “Jade Royal, you did it yet again. Every last one of her books is a page turner. You can tell how comfortable and confident she is. This woman could never disappoint you with her writing.”