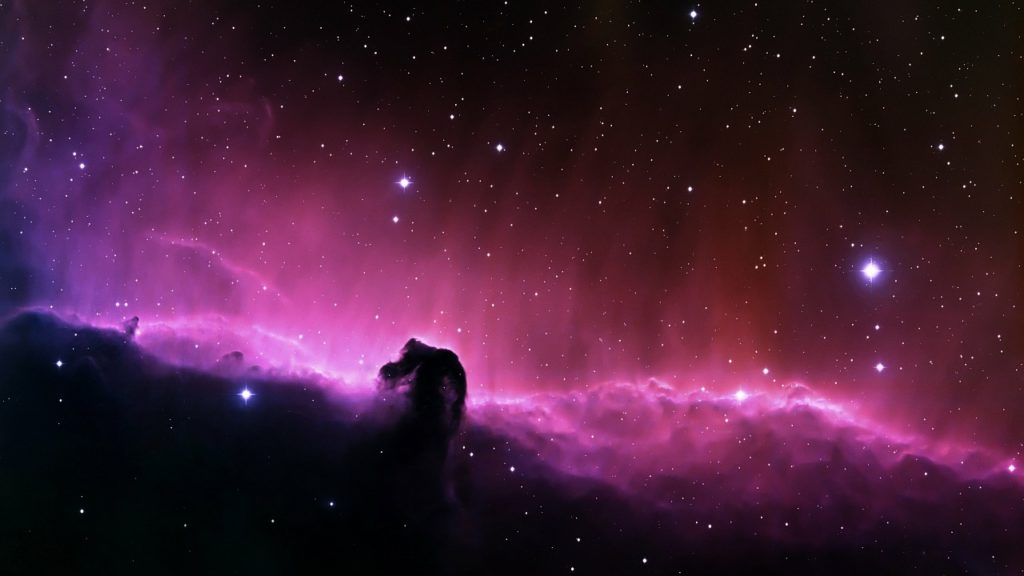 Nothing is more fulfilling than reading about two soulmates finding each other amongst all others on Earth. Except perhaps when they find their soulmate amongst all of the universe. Science fiction romance novels dare to ask the question: how far would you go for love? If you enjoy battles over space and love, try these books to read if you like sci-fi romance. Steven Sherrah is in command of Earth’s last surviving starship and just trying to keep the handful of Earth’s survivors on board alive. A powerful enemy is hellbent on destroying humanity, but Steven won’t let that happen under his watch. A distress signal pulls him out of his latest hiding spot as Ashlyn, a woman genetically engineered to be mentally and physically perfect, awakens from stasis. For her protection, she was frozen when Earth was attacked but now she’s awake and everyone she’s ever known is dead. From the minute Steven rescues Ashlyn he is drawn to her, as she is to him, and before long he’s willing to risk everything he’s ever known for a girl who may hold the secret to saving humanity. Enigma: What Lies Beneath

When Hauke wakes up after an underwater explosion strapped to a bed and headed toward a place called Area 51, he knows he’s in trouble. Soon his only hope for survival is Dr. Abbigail Sutherland, the beautiful doctor that saved his life. Soon the government is placing a price on their head as they dig deeper and deeper into conspiracies and deception. Will they be able to sustain their love when it seems there is a intricate web of lies trying to keep them apart? Not So Little Green Man

On future Earth, single women of a certain age who have not had children are forced to have one and hand it off to another family to raise. Jassa, though, wants her own family. So when the Department of Population comes knocking, she goes to Celestial Mates to be matched with a mate of her own. She’s matched with the High Warlord of Vialea, Vroe. Tall, sexy as hell and occasionally green, Jassa falls for him hard but their cultural differences get in the way of fulfilling their destiny. Will they be able to get past their differences to discover why they’ve been fated together all along? When space marine Harper Adams makes contact with aliens for the first time, she’s nervous. But when she’s enslaved by that alien race and forced to fight in the Kor Magna Arena, she’s terrified. Raiden Tiago, a former prince who long ago earned his freedom, no longer fights because he is forced but because he seeks revenge on the Thraxian aliens who destroyed his planet. As soon as Raiden sees Harper fight, he knows he needs to have her. Will they be able to escape the barren wasteland of a planet or will they succumb to fighting in the arena forever? When Willow’s tour ship crash-lands on the wrong planet, she’s thrust into the middle of the war she has nothing to do with. War hero Luke finds Willow and claims her as his own. He can’t help himself. He’s never taken a prisoner alive before but he knows he has to have this one. She knows her virginity isn’t long for this world, but the worst part of all is that she doesn’t want to go home. Amanda is a scientist for the military’s cyborg program Cyborg Sector and buries herself in the work of repairing and maintaining cyborgs. Naturally, these cyborgs become more than just robots to her but one machine, in particular, draws her focus above all others: AD-214. Cyborg Sector may have erased all of his memories and turned him into the perfect soldier, but AD-214 seems to be remembering his former life and becoming more and more aware of the things around him, especially Amanda. As he becomes more and more aware, his and Amanda’s safety is put at risk. Will they be able to prove that love is possible, even for a machine?